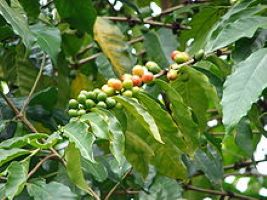 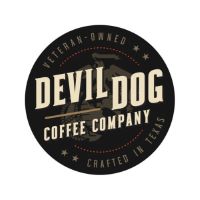 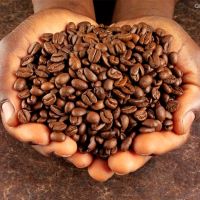 In 1918, during World War I, the U.S. Marines launched an assault on the Belleau Wood forest in France by crossing a wheat field into oncoming German machine gun fire.

After three weeks of brutal tree-to-tree fighting, including multiple charges on German machine gun nests with fixed bayonets and hand-to-hand combat, and after trading possession of the forest with the Germans six times, the Marines cleared Belleau Wood of the German Army entirely on June 26.

It was here that the Marines nickname "Devil Dog" was born. As the story goes, German officers, in their battle reports, referred to the Marines as "Teufelshunde" (German for "Devil Dogs") as a result of the ferocity with which the Marines fought, and the name stuck.

Devil Dog Coffee Company, aka 'Devil Dog Cold Brew'; "is a gift from my heart to yours", believes its founder Eric Gates. In 2006, coffee became the drink which created opportunities for genuine, heartfelt, and significant conversations to occur that led to a deep healing of my soul. Coffee became my wellspring of life.

New and healthy friendships were born from inviting other people to join me at the proverbial well for a cup of coffee. Because of the relationships established from gathering together, sharing coffee, and getting to know each other better. It is my hope and intention that each sip of Devil Dog Cold Brew will bring you closer to reaching out and fostering new and healthy friendships.